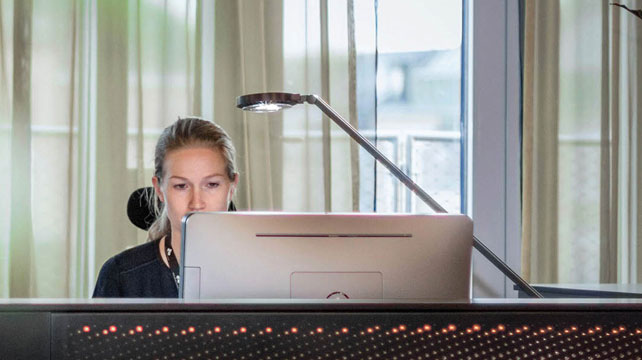 Avalanche Studios is one of Sweden’s most famous open world game developers. They have created wellknown, awarded games such as Just Cause and Mad Max. Today they have offices in Stockholm and New York and they’re one of the greatest in their business. Avalanche Studios chooses LUCTRA<sup>®</sup> to promote employee health. In Sweden, we have to compensate for the lack of sunlight, especially during the dark seasons, and LUCTRA<sup>®</sup> can emulate sunlight by varying the color and intensity of the light. The fact that the employee can create his own light profile enables a more individualized work environment that is in line with Avalanche Studios’ approach.