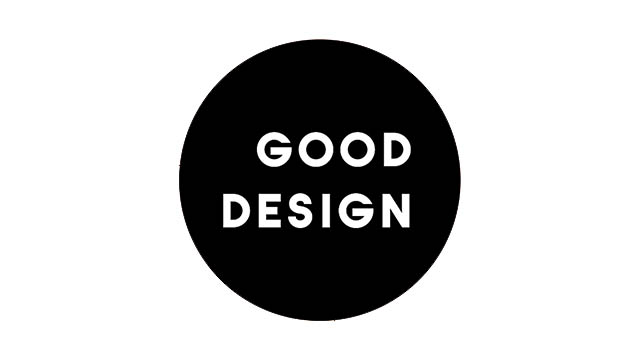 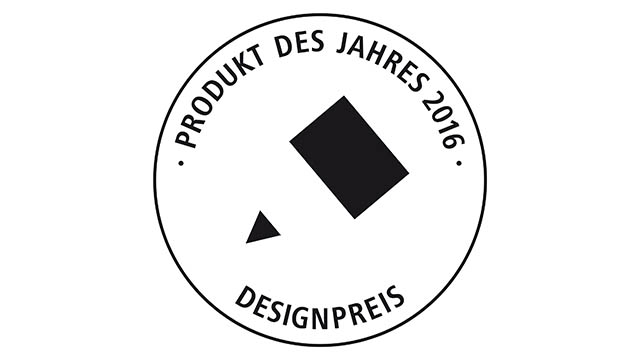 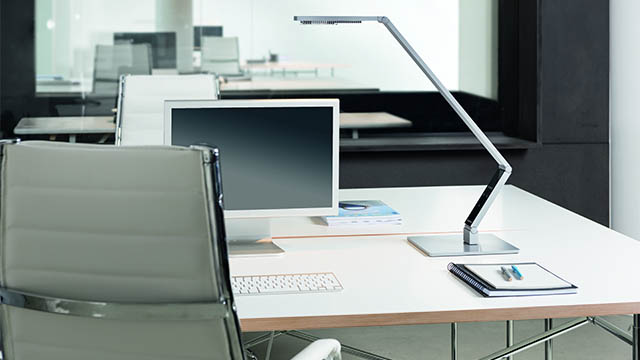 Good design appreciated all over the world

For 65 years, the Chicago Athenaeum has honoured products that demonstrate the most innovative and groundbreaking designs worldwide. Established in 1950 by the famous New York Museum of Modern Art and the Chicago Merchandise Mart, the GOOD DESIGN Award is now the internationally most well-known design prize. The jury honoured the LUCTRA® product range for its modern design, which is closely linked with the high functionality of the lamps.

LUCTRA® has also been nominated by the German Design Council for the “German Brand Award 2016”. For the competition, the German Design Council selects companies that are distinguished by their innovative brand concept, consistent brand management and sustained brand communication. The jury selection will take place on 3 March. The award ceremony takes place in June 2016.

For 16 years, the German Paper, Office and Writing Supplies Industry Associa-tion has selected the most compelling products in the paper, office, and writing supplies industry for six different categories. The “Products of the Year” are considered the most important product awards in the industry. They are se-lected by an expert jury consisting of managers, retailers, designers and trade journalists. The LUCTRA® LINEAR TABLE table lamp won in the newly established “Design” category. The jury followed the recommendation of Klaus Hogrebe, a product designer from Düsseldorf. According to the Association, he pointed out the biologically effective lighting and how the “high-end LED technology can be intuitively operated via a dark acrylic glass touch panel”. LUCTRA® LINEAR TABLE also received the prestigious ISPA Award from the “International Stationery Press Association”. 17 journalists from Europe, Asia and South America selected the best new product developments in the office supplies industry. The LUCTRA® table lamp is a winner in the “Design” catego-ry. “This unique lamp is suitable for both work and home because of its excel-lent design”, according to the jury statement, which also emphasized how the lighting features lead to “more efficient” work.